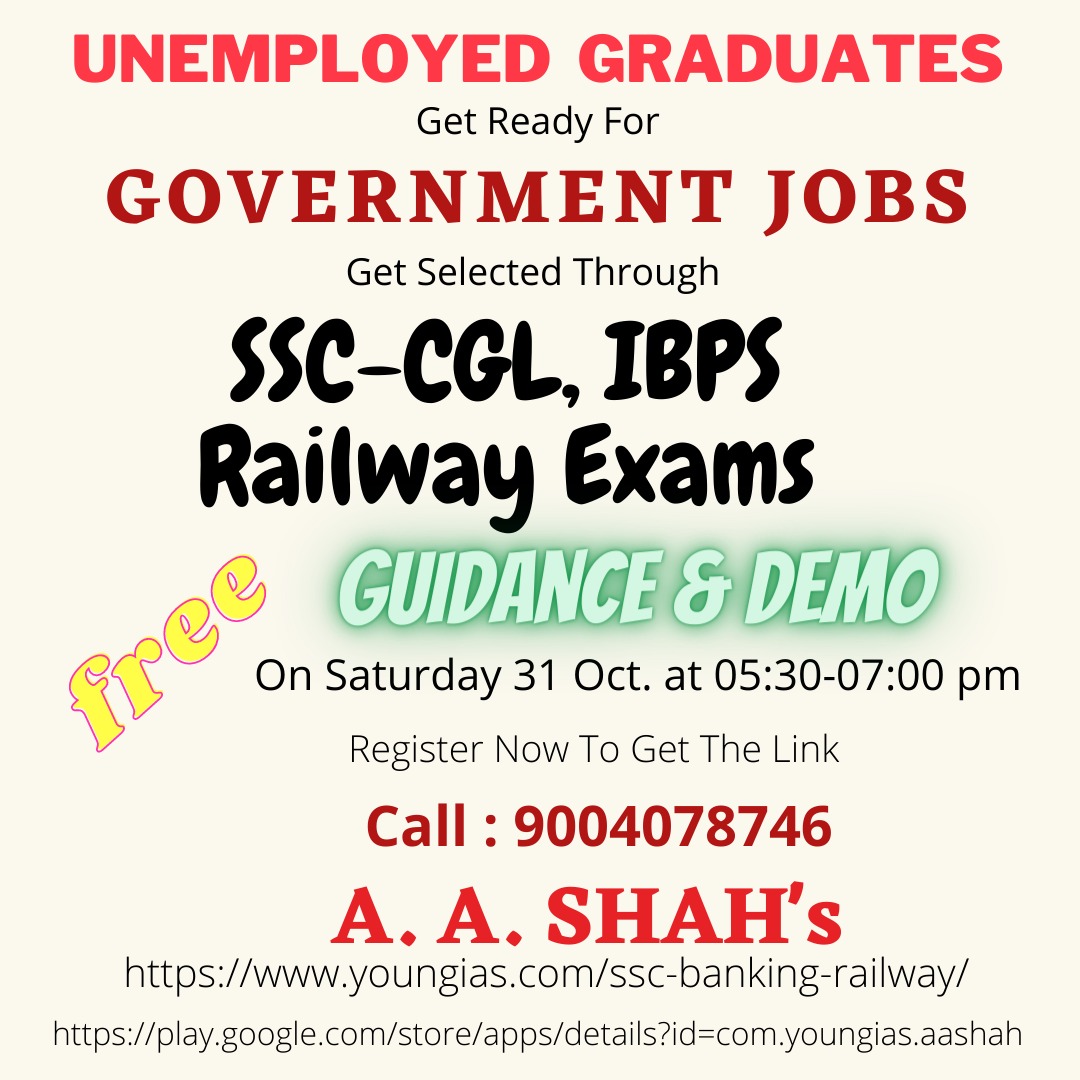 SSC CHSL Notification 2019 has been released on 3rd December, 2019.The Staff Selection Commission (SSC) of India conducts Combined Higher Secondary Level Examination (CHSL) exam every year to select eligible candidates for various posts such as the post of:

Note:
Written examination consists of Objective Type- Multiple choice questions only.
The questions will be set both in English & Hindi for Part-I, III & IV.
There will be negative marking of 0.50 marks for each wrong answer.

Tier-II Paper of CHSL will be a descriptive Paper of 100 Marks in ‘Pen and Paper’ Mode. The duration of the paper would be for one hour. This paper has been introduced to assess the writing skills of the candidates which is necessary in Government jobs.
The Paper would comprise:
writing of an Essay of 200-250 words,
Letter / Application writing of approximately 150-200 words.
The minimum qualifying marks in Tier-II would be 33 %.
The performance in Tier II would be included for preparing merit.
The paper will have to be written either in Hindi or in English. Part paper written in Hindi and Part in English will not be evaluated.

Tier-III Examination Tier-III of the Examination would continue to be the Skill Test / Typing Test which would be of a qualifying nature.
The final merit of the successful candidates would be determined on the basis of total score obtained by them in Tier-I and Tier-IIWhat is the syllabus for the Examination?

The detailed syllabus of the examination will be provided by A A Shah’s Young IAS on request with proper guidance. Interested candidates may contact us by visiting any of the branches, by phone call at +91-9004078746 or by email at youngias.aashah@gmail.com

As stated above, this paper calls for candidates to write an essay and Letter/Application that tests their writing skills of the candidates. The essay topics will be related to National Interest, Finance & Economy, Ecological Issues, Politics, Social Issues, Schemes & Governance, Sports, Technology, Geopolitics, Environmental Concerns etc. While, the type of letter/ application asked will be Application, Complaint, Suggestion, Official Appreciation, Follow up or Feedback etc.

Tier-III of SSC CHSL 2019 will be a Skill/ Typing Test of qualifying nature. The final merit of the selected candidates will be based on the basis of total score obtained in Tier-I and Tier-II.

Skill test for the post of Data Entry Operator:

In this test, a candidate should have data entry speed of 8,000 (eight thousand) Key Depressions per hour.

Duration of the Test is 15 minutes and English document having about 2000-2200 strokes/key-depressions is given to type.